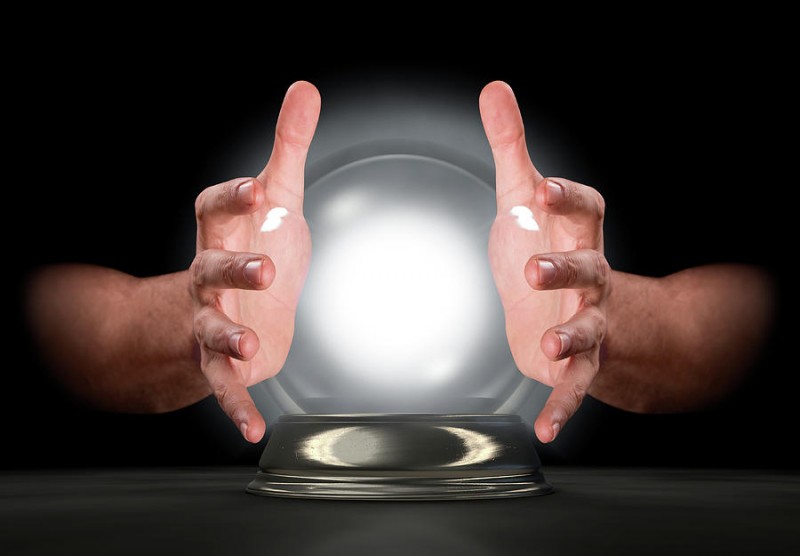 Engaging with your employees has never been more important than it is right now. Doing what I do for a living, I am privy to quite a lot of information about the employment market and what the workforce is thinking. With this foresight, I wanted to put this piece together to ensure that you are aware of the goings-on right now across the UK.

On a daily basis, I am speaking with many unhappy candidates that are either actively looking or, will be looking in the near future. In fact, 64% of responses to a recent survey proved this to be the case.

Taking the above into consideration, it would make sense that filling vacancies would be pretty straightforward right now. WRONG. I am willing to go as far as saying closing jobs is the hardest it has been since I started out my journey in recruitment. The main reason for this is there is so much opportunity across the market right now. Candidates dropping out, ghosting interviews/start dates, taking counter offers left, right, and centre. It’s a minefield out there.

It is this that brings me to my initial point. You need to engage with your employees as a matter of priority to the success of the business. I am not kidding when I say there is the genuine potential of employees leaving en masse in the next 6 months. No matter how happy you think they are, they’re probably not.

The following process will put your business on the path to ensuring higher levels of retention;

Identify – Staff surveys are a great way to start. For them to be truly effective though there needs to be an existing culture of open communication – and they need to be genuinely anonymous. Even in an open culture, some members won’t tell the full truth of their woes.

Consult – Liaise with your employees to identify what they would and wouldn’t change about their roles/the business/its staff. This would be best 1-1 and with someone without bias. Think of an outside mediator.

Plan – As business leaders, you need to use the information you have gained to put plans in place to change.

Implement – Follow through with your promises. It might take some time, it might go against what you are currently doing but in the long run, it will be to the benefit and not a detriment to the business. Time spent now is time saved later!

Here are some of the things I am seeing across the board with unhappy employees;

The “Hope” experiment and the power of hope.

In the 1950s, Dr. Curt Richter placed rats into buckets of water and timed their ability to swim. Rats, who are apparently known for their strong swimming skills, lasted an average of 15 minutes before drowning.

In a second experiment, Dr. Richter would lift the rats out from the water at the point where they were about to become totally exhausted and drown. He gave them a rest, probably wrapped them up in a foil blanket & gave them a nice cup of Yorkshire tea. Once they had recuperated he would put them back in the water. The results the second time around were astonishing. Some rats would tread water for over 60 hours! This is the power of hope. Those rats continued to tread water in the hope of being rescued for a second time.

We can easily transfer the findings of this experiment to employees within a business. They need to be working on something that is meaningful, with the hope that they will continue to develop; be awarded pay rises and promotions. That carrot can only be dangled for so long before the hope they had previously turns to despair. And then, they’re probably checked out and ready to move on.

Contact me today to find out how I have helped other businesses increase their levels of employee retention - https://calendly.com/arbour-recruitment/job-briefing